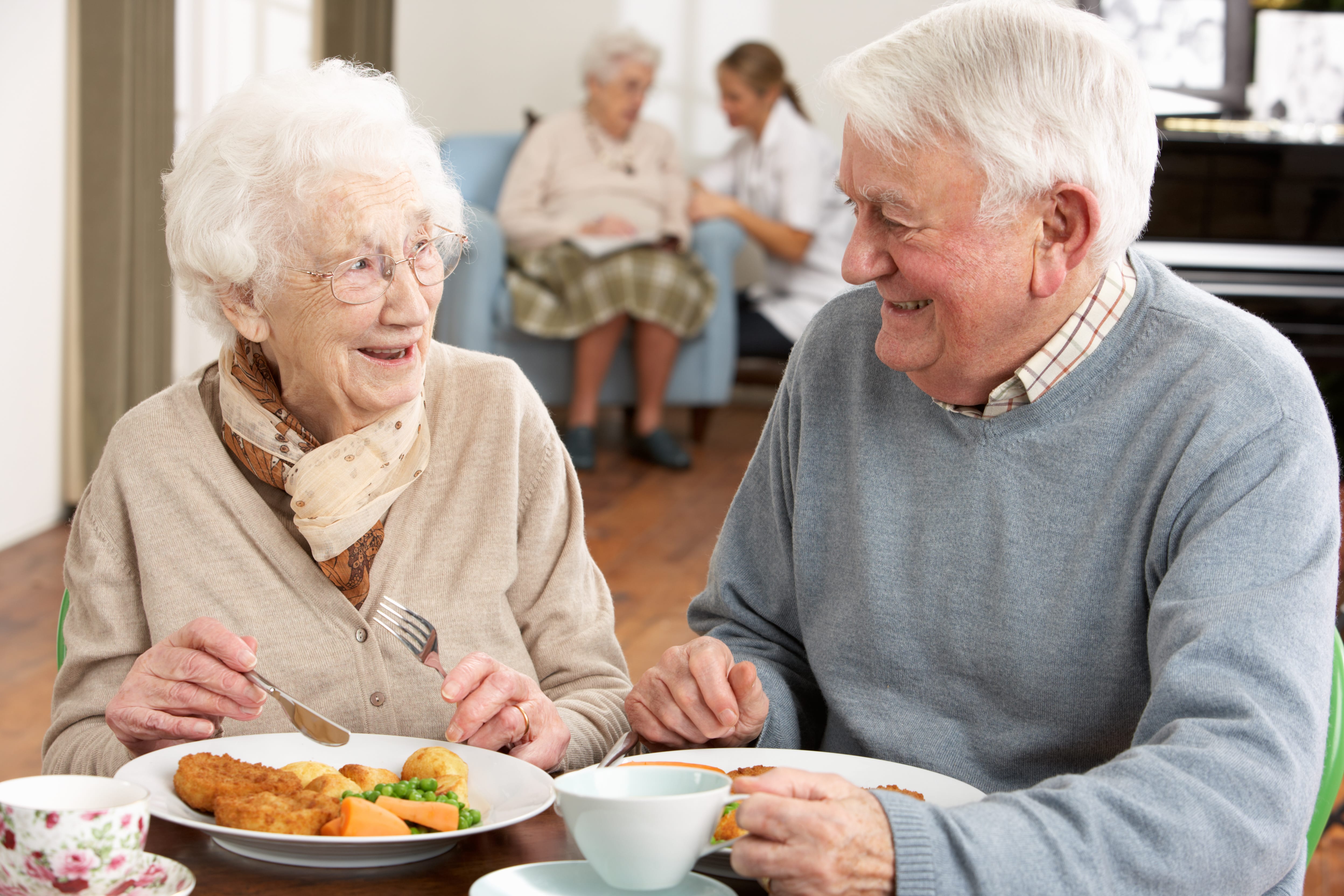 Dining On Your Schedule

ALL DAY DINING AT TAPESTRY LAKESHORE

Almost all assisted living communities require you to eat around their schedule. Seniors often are assigned to a particular mealtime and menus are typically limited to a few repetitive choices at each meal. At Tapestry, we are breaking the mold by offering our unique All Day Dining. Early birds might grab one of our signature coffee glazed cinnamon rolls and head out to a comfortable patio chair. Late risers might order a stack of blueberry pancakes at 11 a.m. in the dining room. In the afternoon, folks surely will be drawn to the lobby bar by the delicious aroma of baking chocolate chip cookies. As evening approaches, you decide when it’s the perfect time for your dinner. At Tapestry, it’s all about putting you in charge of your own schedule.

Why do we put so much into our dining program at Tapestry? We do it because gathering with your neighbors, friends, and family to break bread is about more than just consuming food. Sharing a good meal and good conversation is a vital part of the social rhythm of the day. At Tapestry, we’ll provide a great meal – you and your friends add the conversation. 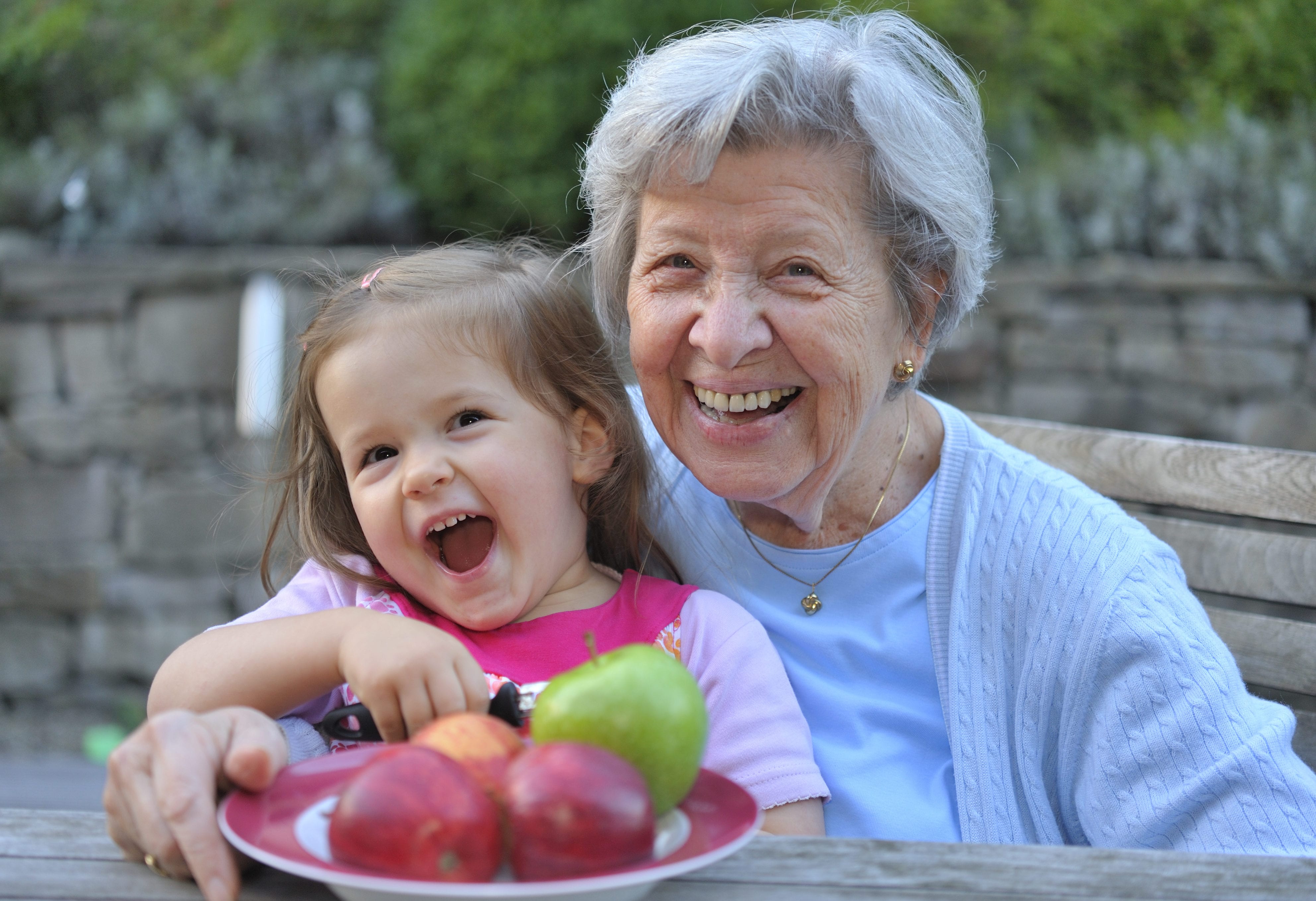 Sunday Brunch With the Family 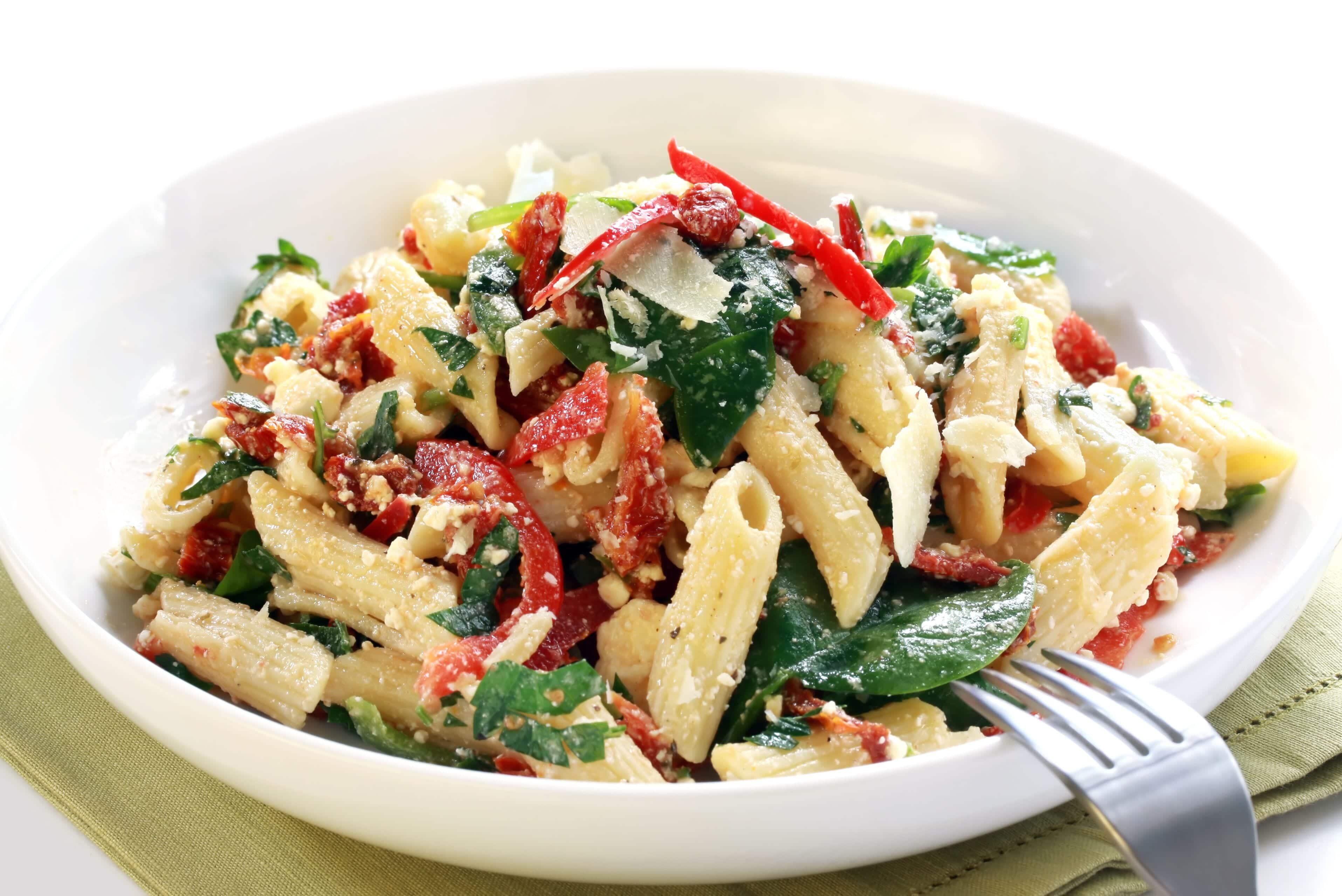 Our chefs have created menus that blend traditional favorites with some fresh new options. Whether folks love “comfort food” or lighter fare; there is truly something for all tastes. Enjoy! 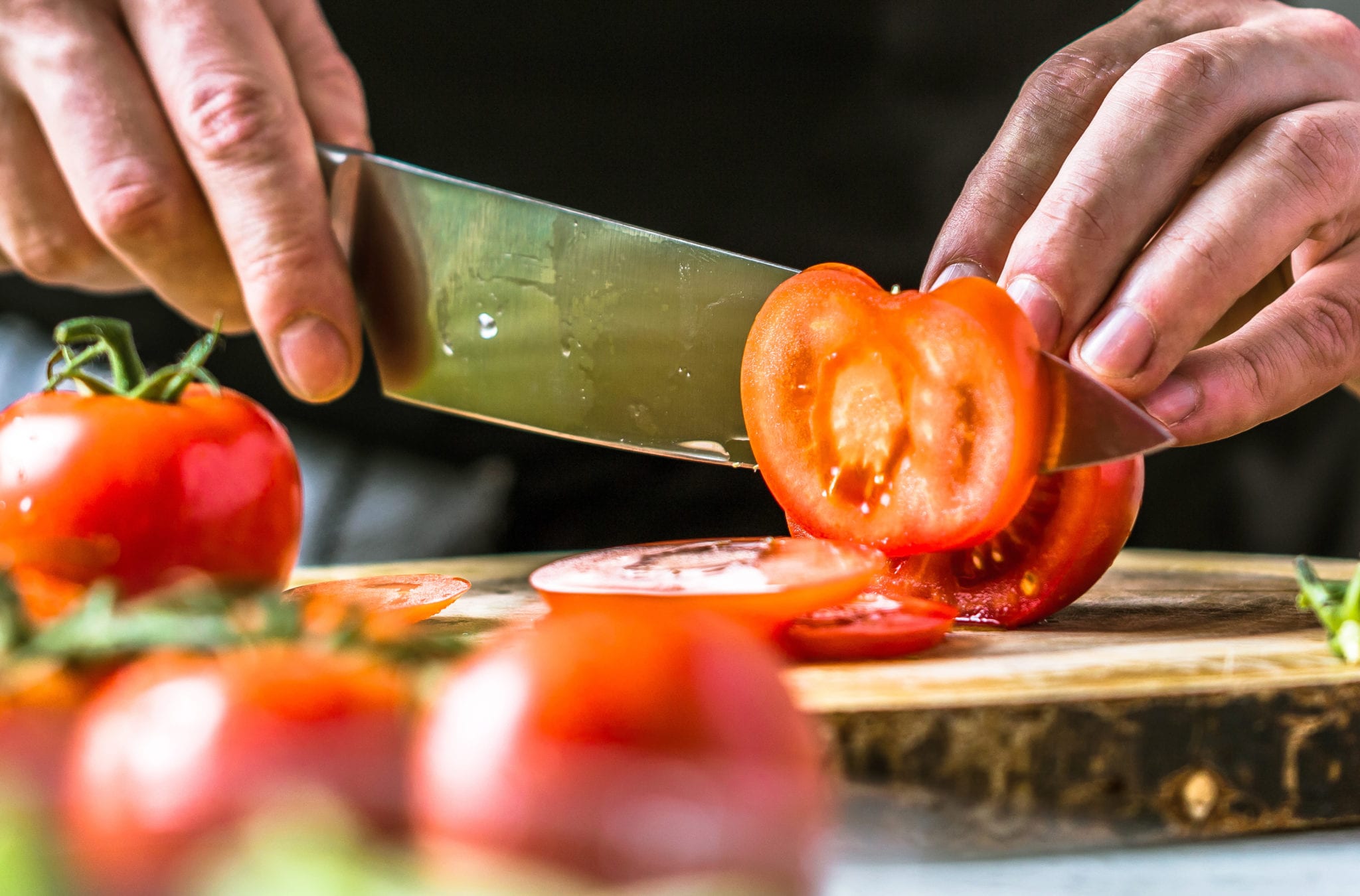 Too often, senior community food can be infamous for being bland and institutional. At Tapestry, we don’t do “heat and serve”. We provide you chef-prepared, house-made specialties that you will anticipate and appreciate. Perhaps today, you’ll select a down-home dish like mouthwatering buttermilk fried chicken or maybe a comforting bowl of one of our flavorful soups. If it’s Saturday in the fall, you’ll want to join us on the patio for our Seminole Kick-Off Tailgate Cookout. A burger hot off the grill is just the thing to give you that extra energy to cheer your team to victory. You’ll be delighted to host your family at our Director’s Mimosa Brunch, where the chef will be carving such specialties as prime rib or honey baked ham. On occasion, a filet mignon with a savory béarnaise sauce could prove to be irresistible. So many tempting choices to look forward to! 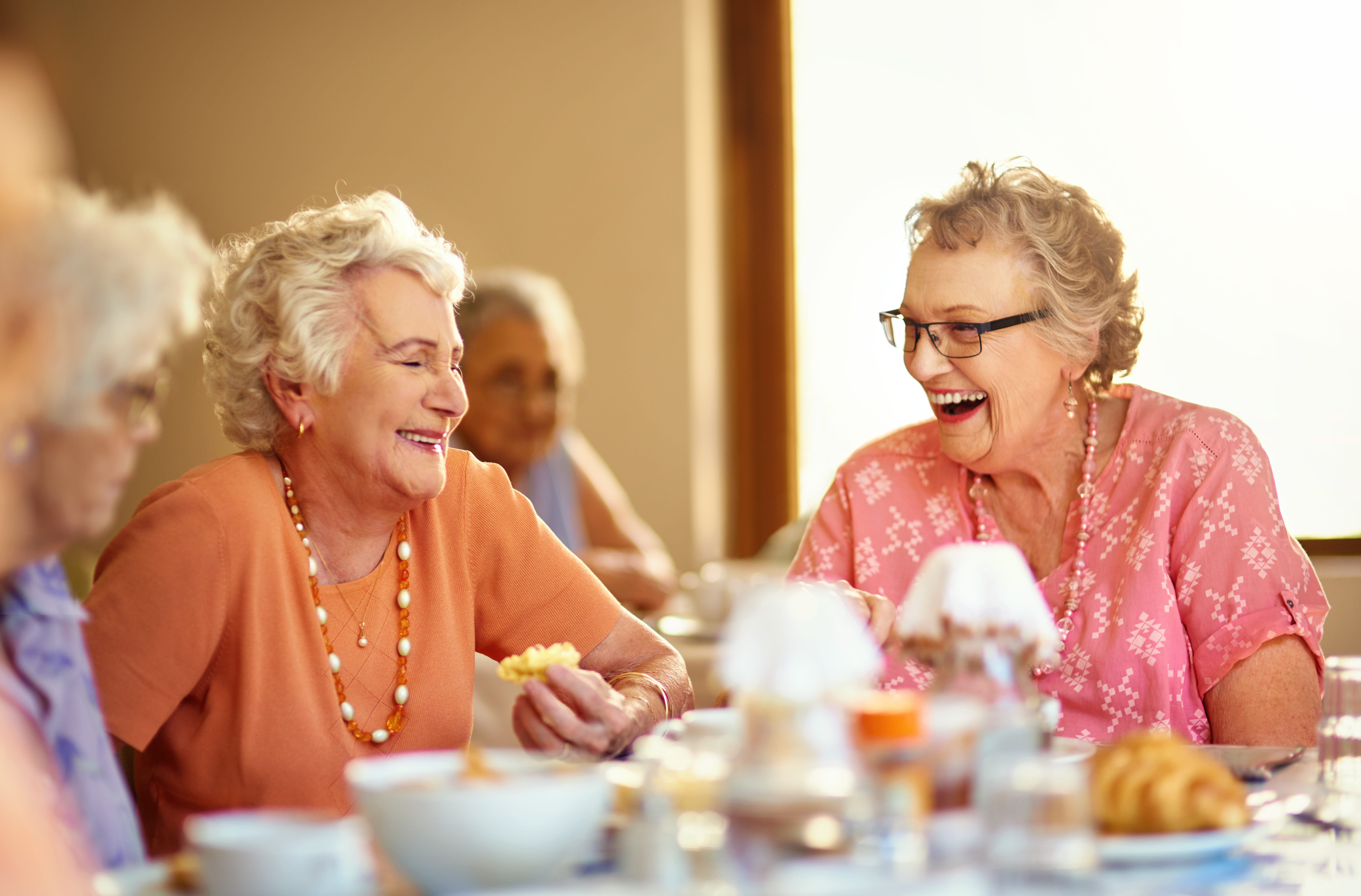 Our Pride Shows Through

You might be able to tell how proud we are of our unique dining program at Tapestry. It’s certainly not your typical senior dining experience. We believe in using only the best ingredients such as freshly caught cobia and mahi-mahi served along with locally sourced fruits and vegetables farm picked that day just outside Tallahassee. Our chef and his team are dedicated to your mealtime satisfaction every single day. All this and more is what makes dining with us so memorable. The variety, the daily selections, and the overall quality of food simply cannot be matched by other Tallahassee senior communities. Accept this invitation to visit Tapestry and join us for a meal with the assistance of our smiling servers. See for yourself what makes us so proud. 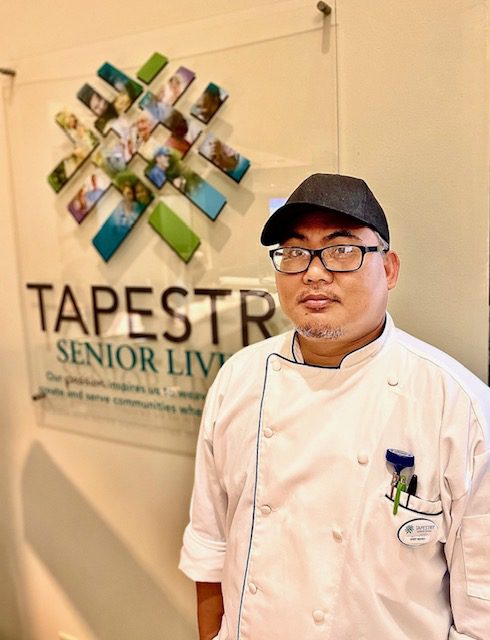 Chef Henry decided to become a chef full-time after working in the culinary field and receiving many positive responses to the food he was serving. Henry’s natural talent for cooking allowed him to acquire a diverse set of culinary knowledge from past chefs with whom he’s worked. With practice and determination, he was soon able to duplicate recipes and even improvise unique creations of his own.

Interestingly, Henry has made numerous attempts to change his career.  Although some of those attempts were successful, they eventually turned into hobbies as he always ended up back with his first love—cooking. There’s something about the smell of steamed rice and fresh baked sweet rolls that keeps bringing him back to the kitchen. Moreover, Chef Henry loves to challenge himself with new dishes, especially various cultural ones. If you caught the Chef claiming a dish to be his favorite, it would consist of something fun and tropical.

Breonna is one of our chefs at Tapestry Lakeshore

Homemade kettle corn and dyed the kernels to make

Chris is one our chefs here at Tapestry Lakeshore,

desserts. Is one our chefs here at Tapestry. She m

Chris is one of our chefs here at Tapestry. He ma

Testing my homemade kettle corn recipe for the res

Celebrating the Jewish New Year for my Jewish resi

Tapestry Senior Housing has a philosophy of person-centered care that impacts everything we do. Understanding that every resident is an individual who can best direct their care, we are only helpers and guides along your journey.